Chloe Fox's first book, Vogue On: Alexander McQueen was published by Quadrille in 2012 and has been translated into x different languages.  Part of an influential and covetable series of books from the fashion bible, Vogue, celebrating the defining fashion designers of the last century, it records how McQueen was, for the 15 years that he stood at its helm, British fashion's most influential figure.

The book traces his career from humble beginnings as an apprentice on Savile Row to the creative directorship of a global brand.  It is a story of hard work, ambition and visionary brilliance.  Uniquely talented and deliberately controversial, McQueen rewrote the rules of fashion. 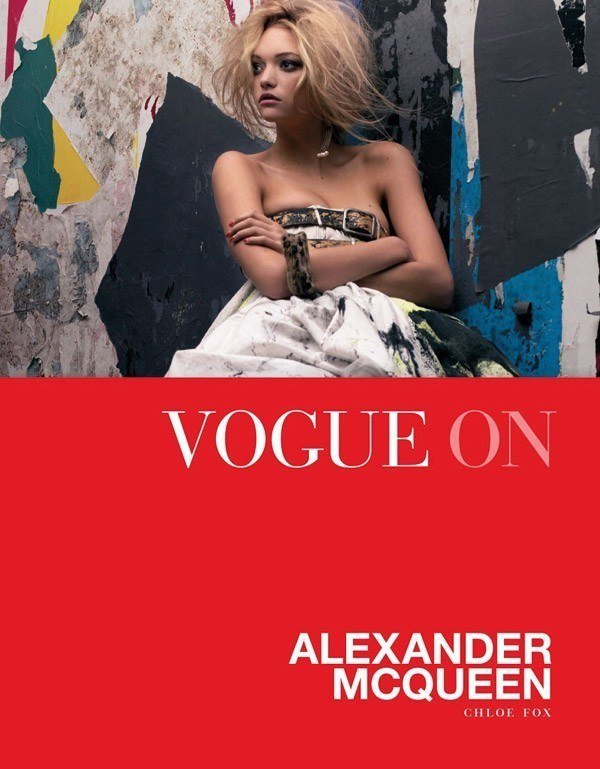 Manolo Blahnik is more than a shoemaker; he is a living fashion legend. A man of immaculate good manners, with an encyclopaedic understanding of the world around him, Blahnik has - in the 45 years since his designs first appeared on the pages of Vogue - kept the fashion world captivated with his beautiful, romantic creations.

Barely an issue of Vogue is published without Blahnik's shoes featuring on its pages.  In her biography of the designer's work, Chloe Fox takes the reader on a walk through the magazine's recent history, brushing shoulders with some of fashion's greats - Cecil Beaton, Grace Coddington, Kate Moss, David Bailey, Jerry Hall, Peter Lindbergh, Beatrix Miller to name but a few - along the way. 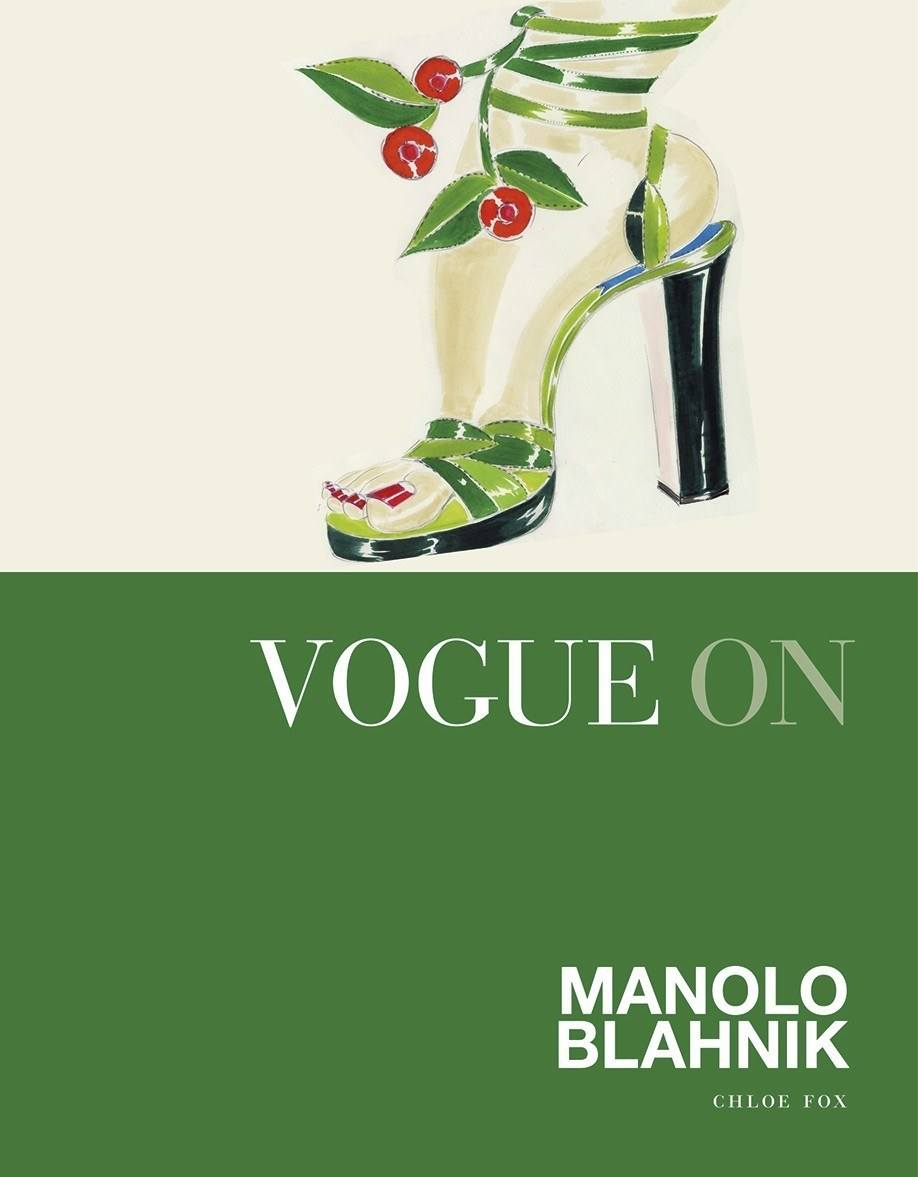